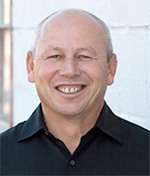 When John Carrido was 9 years old, his basketball coach told him that he should find another sport because he was too short. John’s dad encouraged him to stick with it, anyway, because of John’s intense love for the game. Now the fitness professional, former Mr. California bodybuilding champion, accomplished author, motivational speaker and CEO of a new wellness facility, carries his chin high and teaches the number one lesson he learned early from his Pops: “You can do anything you want, as long as you stay focused.” Read More 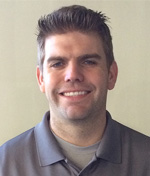 Chris joined the Carrido Integrated Fitness team in 2013 where he has worked with John Carrido to assist with the training schedule from the first months of CIF’s operation. Today, he is a valuable member of the CIF team working to grow and build the business. He has proven his knowledge and abilities to John and has excellent connection with the clientele. Read More 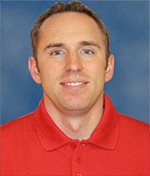 Allen joined the Carrido Integrated Fitness Team in October of 2014.  He brings with him a wealth of knowledge from the medical field, specifically physical therapy and post rehabilitative fitness.  He graduated from California State University, Fullerton, earning a Bachelor’s degree in Kinesiology with an emphasis in Athletic Training in 2004. During this time, Allen worked closely with the 2003 College World Series Titan baseball team, as well as Fullerton soccer, softball, tennis, and wrestling, along with the Diamond Ranch High School football. Read More

“What the Mind can Conceive the Body can Achieve”